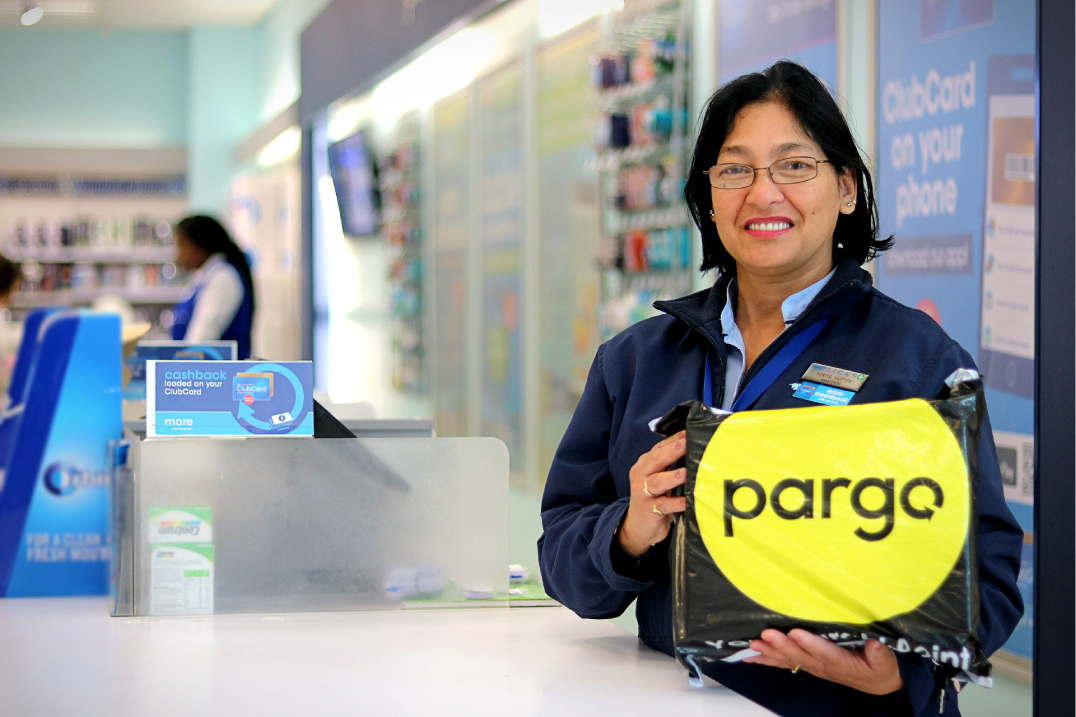 Our top Pargo Pick-up Points that pushed patron-priority effortlessly for the month of September, are both located in the Western Cape!

A coveted congratulations to Clicks at Cape Gate mall in Cape Town and Xorbtec in Plettenberg Bay!

To show our appreciation, we want to thank these top Pick-up Points for persistently pushing the Pargo purpose with pizzazz!

Demonstrating a flawless customer-centric service, these two Pick-up Points were nominated for their outstanding performance and instore interactions, coupled with the following criteria:

In partnership with Clicks since September 2016, Pargo’s Pick-up Points exist within all Clicks stores, delivering over 300 000 parcels a year.

Coinciding with Pargo’s mission statement of creating access for anyone in Africa, Clicks’ accessibility makes for a desirable Pick-up point in Pargo’s network.


Established in 2013, Xorbtec dubs themselves as a “gaming-orientated” company, specializing in building personalized computers suited to both the customer and their pocket.


To all of our Pick-up Points, thank you for all of your hard work! We look forward to seeing who the next troop of top Pargo Pick-up Points will be!
Spread the love