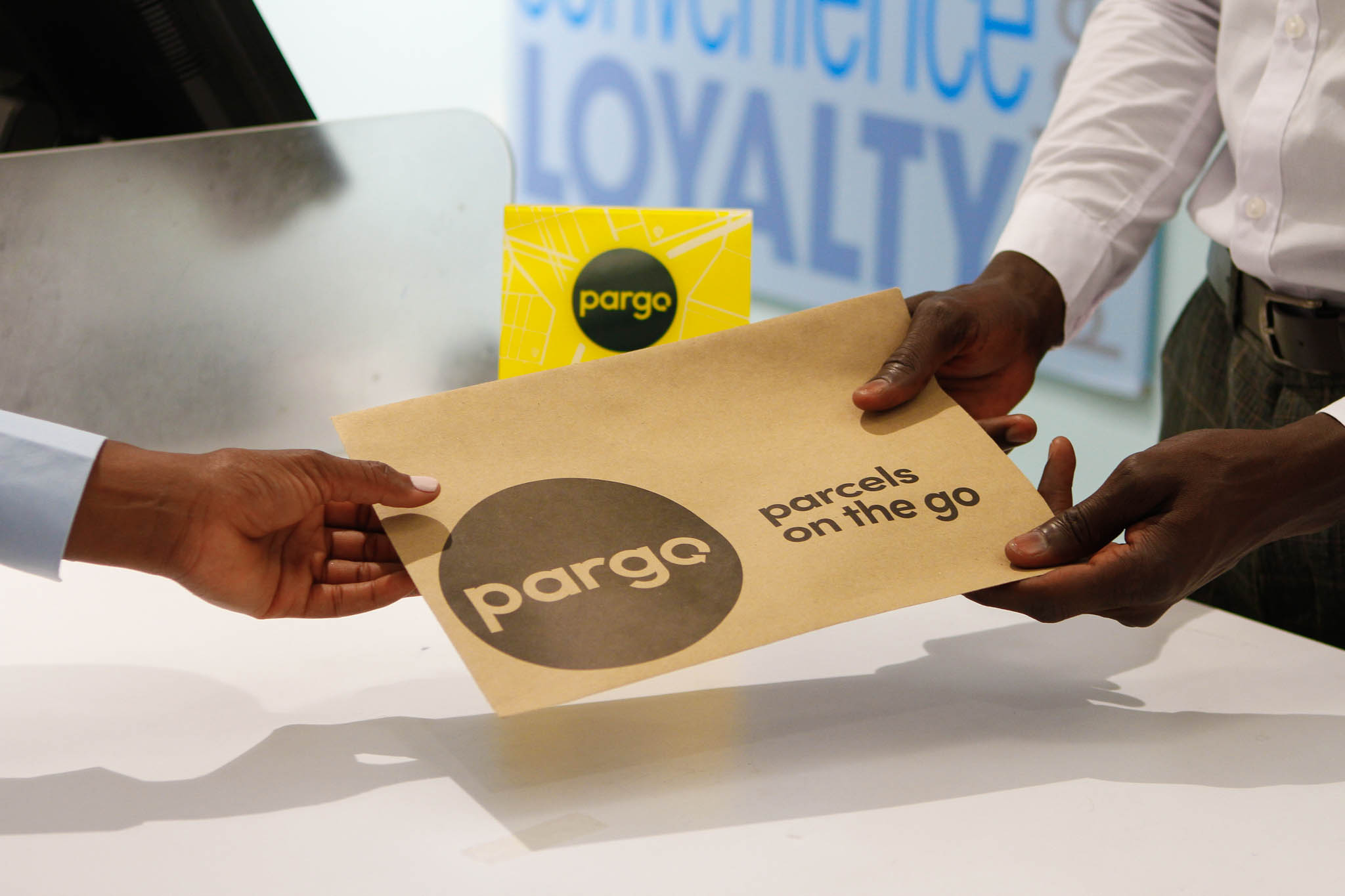 African fintech Mukuru has extended its partnership with Pargo Click and Collect and announced that its many users can now receive their remittances via WICODE at any Shoprite, Checkers or Usave store.

Mukuru CEO Andy Jury says that financial inclusion starts by giving people the tools to put them in control of their own destiny and benefit from the positive digital footprint that they then build up.

“We need to empower people to help themselves,” says Jury. “After our successful pilot in the Western Cape we have now expanded our partnership with Pargo to reach 100 Clicks store sites, where users can collect their Mukuru Card. It’s about removing obstacles for people where delivery may be exclusionary.” Read more.