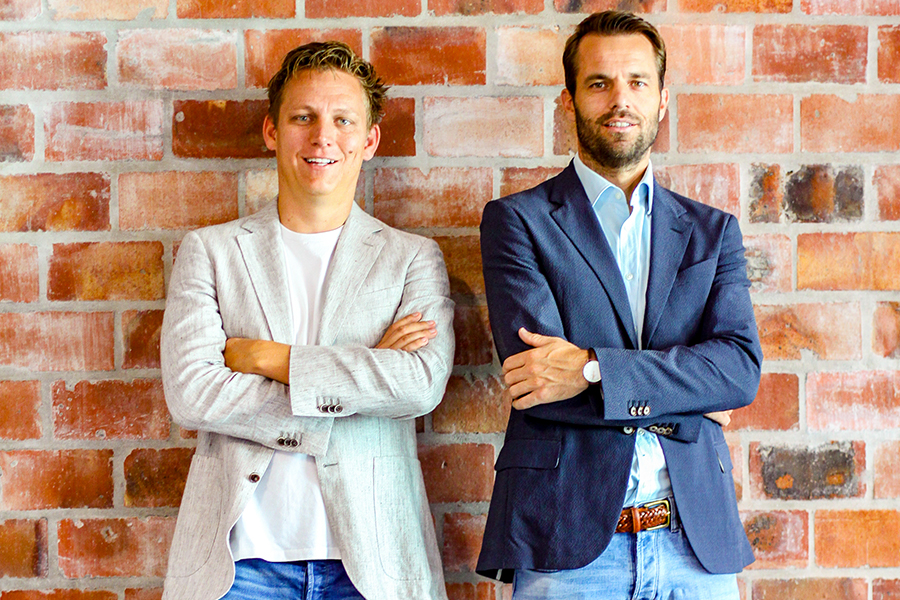 Pargo’s co-founders Derk Hoekert and Lars Veul won Founder of The Year at the South African leg of the 2019 Global Startup Awards. The two leaders in smart logistics solutions will represent SA at the grand finale of the 2019 regional Southern Africa Startup Awards in November.

Over 800 South African nominees were acknowledged for their mission in accelerating South African ingenuity – with the goal of growing the African economy through innovative solutions.

The Founder of The Year award celebrates tech-startup founders that have shown notable achievement over the last year in terms of great customer growth, sales, funds raised, uniqueness, impact of the service, and leadership in the startup ecosystem.


The judges reflected on the progress of Pargo thus far – highlighting four milestones from 2019 that contributed to procuring the dignified award.


Serial Social Entrepreneur and CEO of the SASAwards, McKevin Ayaba made it a point to highlight that the awards ceremony was more than just an event. He claimed it to be a movement that contributes to the development of the Startup Ecosystem in Africa.

Pargo co-founder Lars Veul shares Ayaba’s sentiments: “We are honoured to be recognised as a trailblazer within the South African startup sector. We push to perform at a calibre that not only strives for the development of Africa, but also for the continued pursual of creating access for all Africans.”
Spread the love