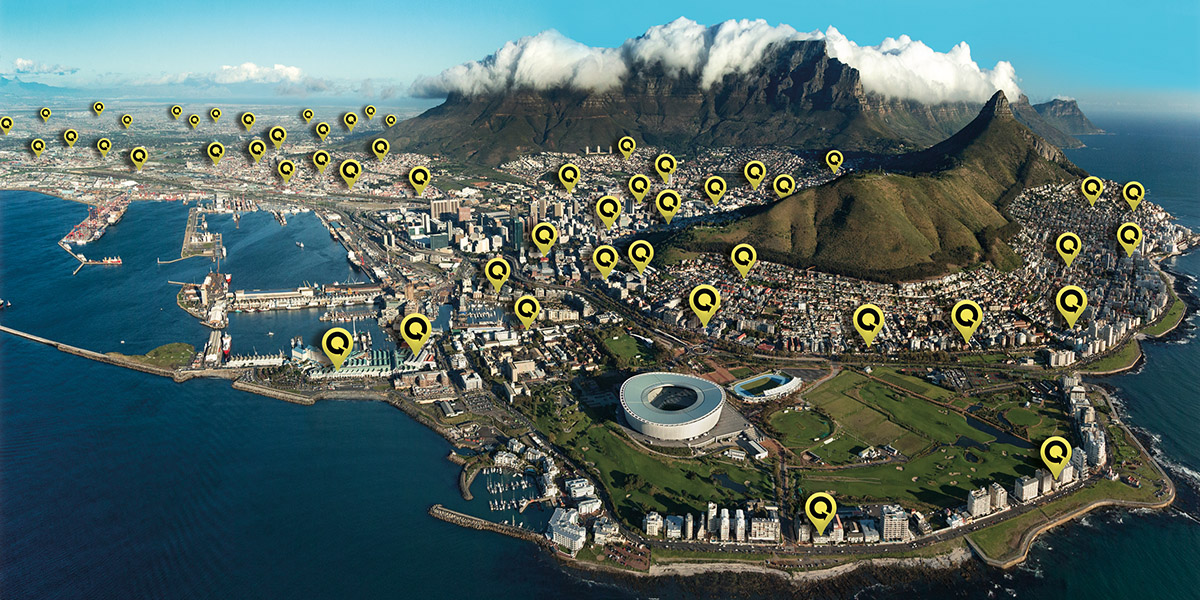 During the year, Pargo ran their #TellPargo competition to discover where their on-the-go-getters thought the quirkiest Pargo Pick-up Points would be.

Pick-up Points are an important feature in what makes Pargo, Pargo. This innovative alternative to home delivery lets Pargo’s on-the-go-getters choose a convenient store to collect their online orders from.

The value of Pargo’s Pick-up Points lies in their convenience of combining the customer’s shopping schedule with collecting their online order at the same place!

Through Pargo constantly establishing convenient Pick-up Points for those that can’t benefit from home deliveries, a few quirky Pick-up Points were bound surface.

Here are the top 5 Quirky Pick-up Points in Pargo’s network of convenience:

#TellPargo is one of Pargo’s most fruitful social media campaigns. The sweepstake gets their on-the-go-getters engaged in all things Pargo. Posed by an open question, the monthly sweepstake attracts more than 100 responses from their followers!

From significant days of appreciation like their Women’s Day campaign, all the way to educating their African audience on what smart logistics is with their multiple Click and Collect campaigns, the unique sweepstake takes on a plethora of projects.

To date, Pargo has set up over 2500 Pick-up Points for their customers. These Pick-up Points are found in popular stores like Clicks, The Body Shop, FreshStop at Caltex, as well as hidden gems like local pharmacies, coffee shops – even farm stalls.

If you’re ever concerned about getting your parcels delivered, Pargo’s got a Pick-up Point for you!
Spread the love